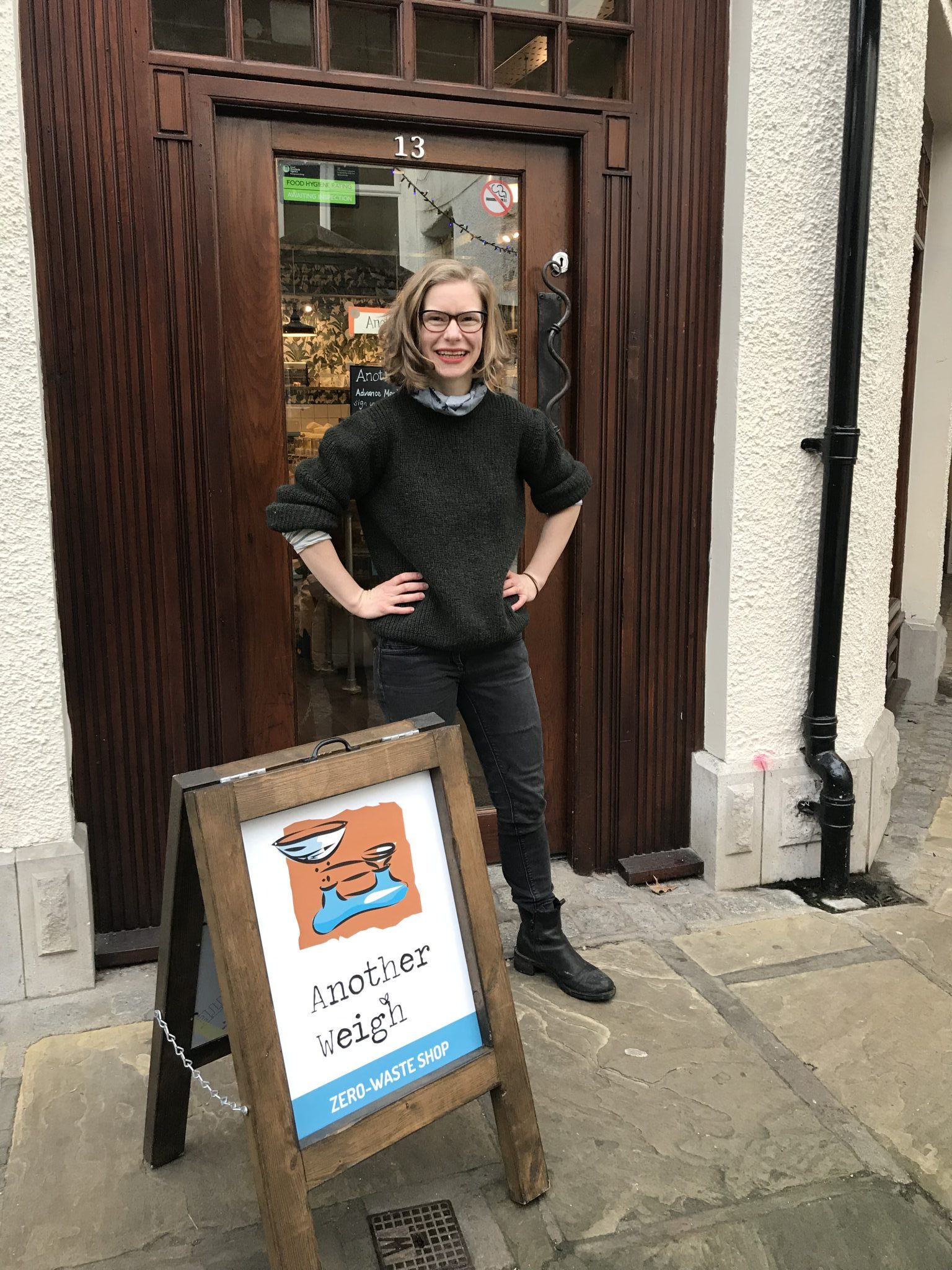 Saturday 21stDecember 2019 sees environment charity Another Way opening its second zero waste shop Another Weigh. The first, in Penrith, which was opened in January 2019, has demonstrated that people are committed to living more sustainable lives and this success has resulted in a second shop opening in Blackhall Yard on Stricklandgate in Kendal, Cumbria.

Another Weigh in Kendal will sell products ranging from cereals, pulses, snacks and pasta to cloth sanitary pads, toiletries and dental products, cleaning liquids and much more. Customers need to bring their own containers and fill them with exactly how much they want of each dispensed product. Another Weigh has state of the art weighing systems which are quick and easy to use for efficient shopping. Each product bought minimises waste, reduces cost to the customer and is a single use plastic bag saved from landfill or from finding its way into the ocean.

Environment charity Another Way founder, 17-year old Amy Bray commented: “This year, through the significantly raised awareness of the impact humans are having on the environment, waste and the misuse of single use plastics has become a focus for us all. Change is happening and together we can move into 2020 knowing more and being ever more prepared to protect our planet.

“2019 began with the opening of Another Weigh in Penrith and ends with our second shop opening in Kendal. In between Another Way has, with the support of many partners, volunteers and like-minded organisations, achieved many incredible things. For me the opening of Another Weigh in Kendal is the perfect end to a perfect year in my continued quest to encourage people to live more sustainably,” Amy concluded.

Another Weigh Kendal will be managed by Anne-Marie Sanderson who has long been passionate about sustainability and ecologically responsible ways of living for a long time. Originally from Cumbria, she lived in both the United States and Switzerland before returning home. Her time abroad allowed her to gain a deeper awareness of how food systems and modern lifestyles impact the environment.Anne-Marie has a plethora of whole food recipe suggestions and so brings deep knowledge to the Another Weigh team and customers. Anne-Marie said: “The goal of Another Weigh is to help the community become sustainable in every day habits at great prices. We’re open and accessible to all, and I am delighted to be part of the movement to reduce waste here in Kendal.”

Kendal Mayor, councillor Alvin Finch, commented: “Everything we can do to support our environment is key. Another Weigh is a great and proven initiative that not only works for waste reduction but also brings the community together in doing so. The shop is a very welcome addition to Kendal.”

The environment charity Another Way, which receives all profits from Another Weigh, has been able to part fund the opening of the Kendal shop. To support a further £5,000 funding, customers have the opportunity of buying advance optional annual membership which delivers 10% off all goods purchased in both the Penrith and Kendal shops. If customers sign up before Christmas an additional three free months membership will be added. Customers can sign up for membership at https://membermojo.co.uk/anotherweigh.

Regular opening hours for Another Weigh Kendal are Tuesday to Saturday 9.30am to 5.30pm.

Registered Charity Number 1181438, Another Way, founded by Amy Bray in January 2019 when she was 16-years old, aims to promote and support behavioural change for the health of ourselves and our planet engendering an environmentally sustainable community. The organisation provides environmental conservation education to the public using leaflets, talks, activities, events and community projects based on independent and widely accepted research. The charity focuses on creating unity and empowering individuals to make changes in their own lives, with the belief that the actions of every inhabitant of this planet are significant. Amy was named Cumbria Woman of the Year 2019. For more information www.another-way.org.uk. 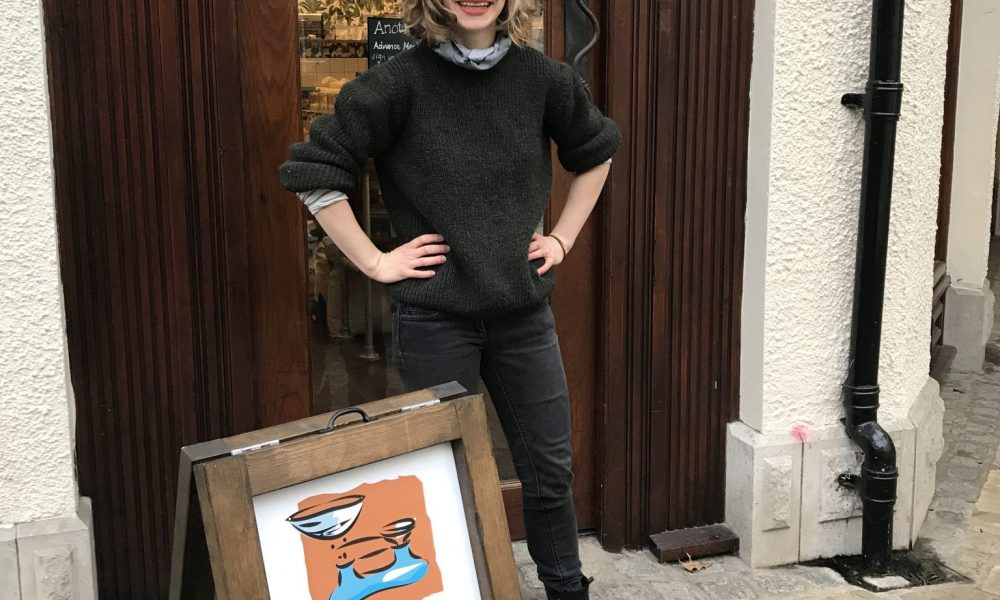 Saturday 21stDecember 2019 sees environment charity Another Way opening its second zero waste shop Another Weigh. The first, in Penrith, which was opened in January 2019, has demonstrated that people… Read more » 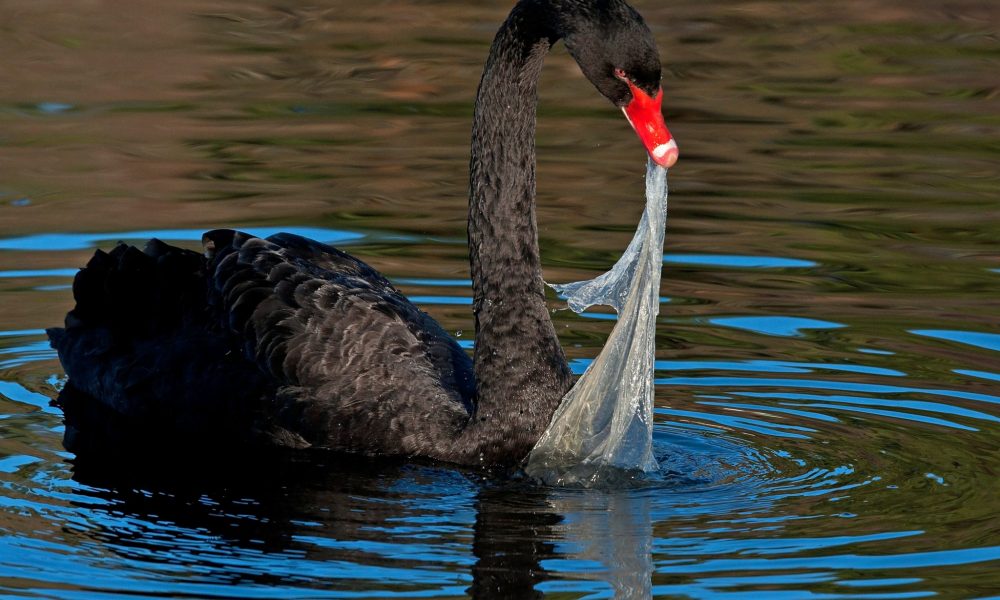 Opening Day Flapjacks  This is the recipe for the flapjacks which we made to celebrate the opening of Another Weigh. The dry ingredients can be bought in the shop –… Read more »

Plastic-free shopping in Penrith and Kendal